Cards and More with Patter

Hi, it's Patter Cross here sharing some inspiration with you today—a set of card and a layout. Let's take a look.

A Card Pair
Today I wanted to share a card pair I made. I used some scrap paper for the background, and the paper scrap was actually bigger than I thought so I was able to make two cards at once. That's so handy. Anyway, I used the Blue Fern Studios Symphony Corners Medium chipboard. I cut the chipboard in half and used a piece on each card. The chipboard was painted, and I added glass beads. 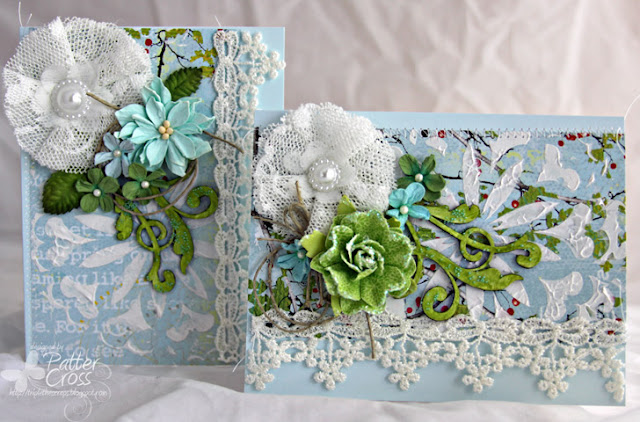 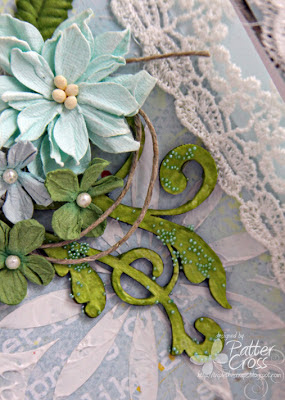 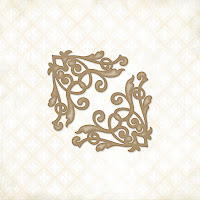 An 8 1/2 x 11 Layout
And for my layout, I thought I would play with a couple of photos of one of my daughter's riding Jesse. He has arthritis so she was taking it slow and warming him up. I used two different Blue Fern Studios chipboard sets—part of the Leaf Frame and a piece from the Picture Perfect set for the title. Both pieces were painted, and I added glass beads to the Leaf Frame pieces that I cut. 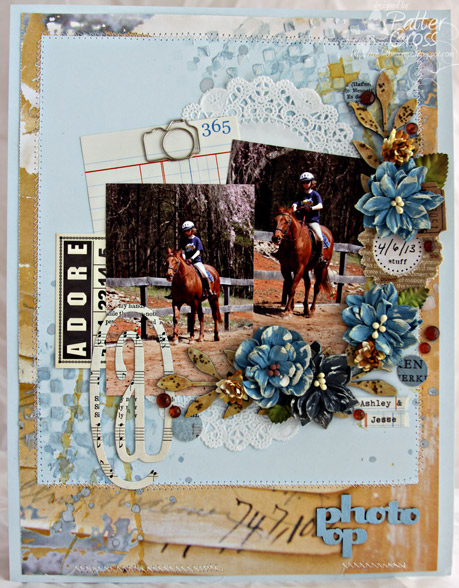 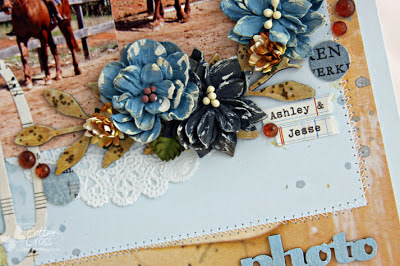 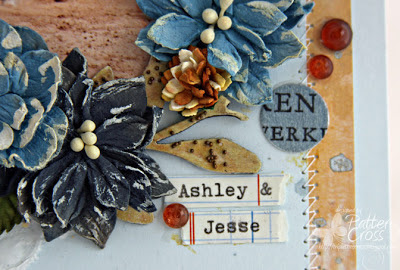 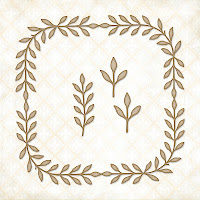 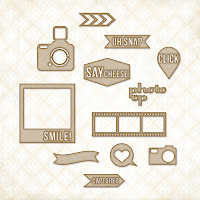 Thanks for stopping by today, and have fun using Blue Fern Studios chipboard on all of your creations!